YES, I want to order this!
Stock products are shipped within 24 hours.

You have no items in your shopping cart...

During the Holy month of Ramadhan the eve of the 19th, 21st and 23rd Ramadhan are very important moments during this special month as they are considered to be the possible nights when the revelation of the Holy Quran descended and are also known as nights of Qadr or Laylat al-Qadr in Arab. In the Ahlul Bayt tradition, they are also referred to as the first, second and third night of Ahia where generally the third night is considered to be the night of Qadr.

For the followers of Ahlul Bayt, especially the eve of the 19th Ramazan will always be in the memory of the sad event that Imam Ali (as) was hit on his head with a poisonous sword what lead to his passing to the other side in the following days.

Through the link below it is possible to listen to some parts of the program of this first night of Ahia as it was lead by  Seyedzyaoddin Salehi.

This recording focuses partially on the translation of the Jawshan Al-Kabeer from Arab into Farsi among other elements. 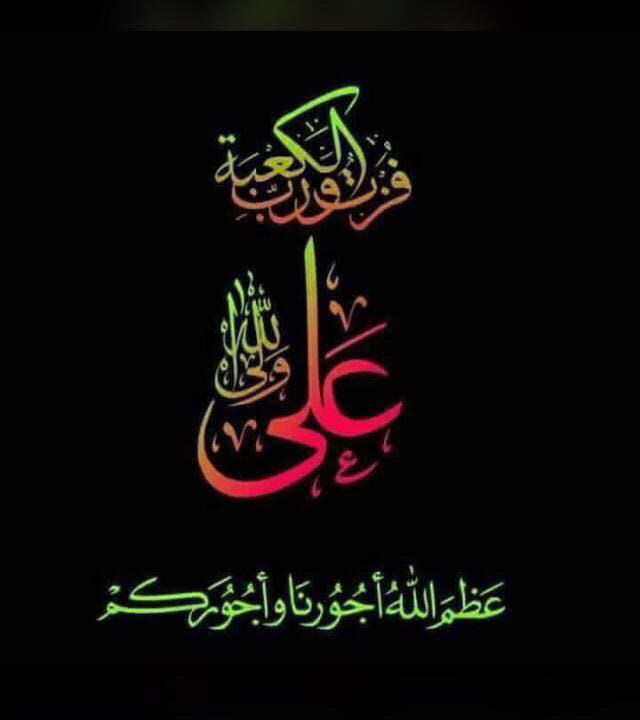 Go directly to one of the product groups with the same tag.